About Us – The Dynamatic Story

Before founding Dynamatic, Martin & Anthony Winthers ran an automobile factory. Martin P. Winther formed Winther Motor and Truck Company in 1916, initially manufacturing a rear-drive Winther truck. Shortly after, the factory manufactured the 4-wheel-drive Winther-Marwin truck, and the Winther passenger car between 1920-23. The truck cabs were open and fitted with low doors. Initial capacities were 2,3,4 and 6 tons and were priced from $2,750 to $4,600. Later vehicles extended the line and included trucks in the 1- to 7-ton range. As early as 1919 the company claimed that the Winthers vehicles were the dominating truck in the U.S. Navy. The smaller (1-2 ton) trucks were aimed at the agricultural market, while the heavier models were intended for use in the logging, firefighting, and snowplowing industries. The latter made early use of rotary plows; one of the largest used two engines, the rear one over the rear axle to drive the truck and the front one for the plow, with the fully-enclosed cab between. In the 1920s, electric starters were added to most vehicles. In 1926, the company produced five vehicle styles ranging from 1 1/2 to 5/7 tons. In its last year the products were renamed Winther-Kenosha, and in the summer of 1927 the plant was sold to H.P. Olsen. Dynamatic Corporation was founded September 12, 1931, in Kenosha, Wisconsin, by the Winther brothers following their work in the auto industry. To manufacture the Winther brother’s invention, the “eddy current clutch” was used, which was originally intended for their automobiles. The first major application was for air conditioning compressors installed on Pullman railroad cars; this application was the reverse of the usual speed control as it took the varying speed of the car axle and regulated it to a constant speed output for the compressor. Approximately 6,900 of these clutches were manufactured.

The name “Dynamatic” was derived from the words “Dynamo” and “Automatic”, and has become a highly recognized and respected trade name in both the USA and abroad.

Eddy Current dynamometers were first introduced in 1936. During the years, 1941 to 1946, the “Dynamatic Corporation’s facilities” were dedicated to the World War II war effort, primarily in the form of dynamometers for aircraft engine testing.

The idea of a variable speed regulated clutch was introduced in 1939, and soon thereafter, the self-contained drive with a motor and variable speed clutch dubbed “Ajusto-Spede”, made its appearance. 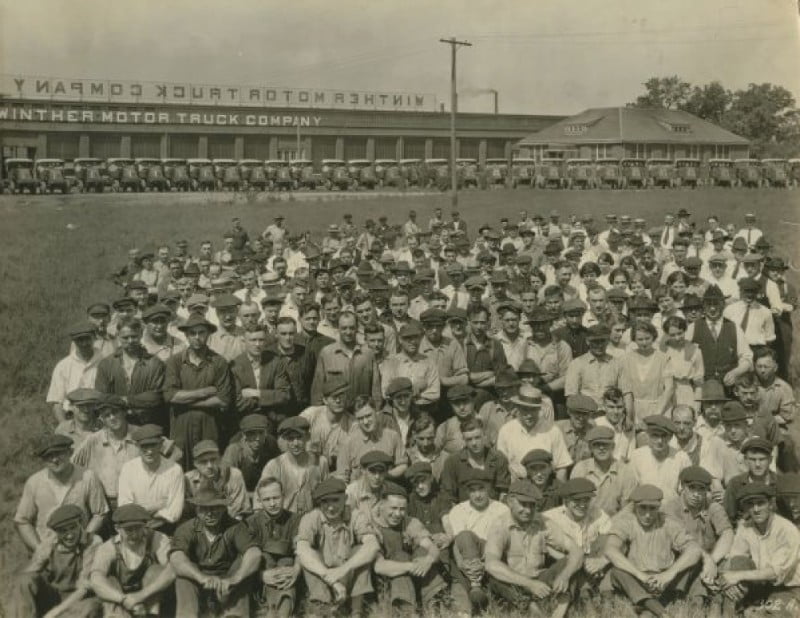 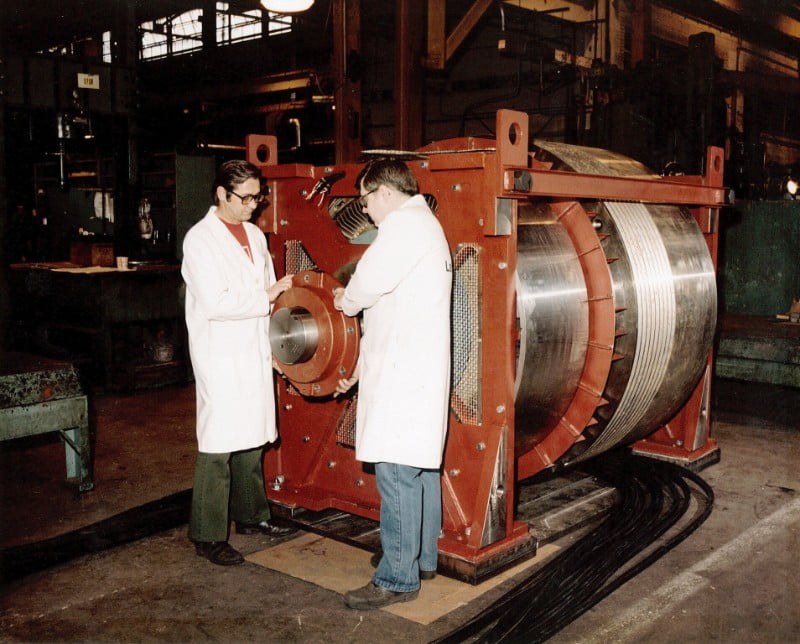 Dynamatic is a brand built upon 90+ years of reliable performance. Drive Source International, Inc. is the corporation that owns the Dynamatic brand of Eddy Current variable speed drives, brakes and controls.

Dynamatic supports complete factory rebuilds on all products, backed by a factory warranty. We can rebuild, test and repair all control circuit boards back to factory original specifications insuring minimal downtime.

Dynamatic understands the value of engineering products based on their specific and unique applications. We utilize the vast knowledge and experience of our mechanical and electrical engineering teams to fully engage the natural advantages of the Eddy Current proven technology.